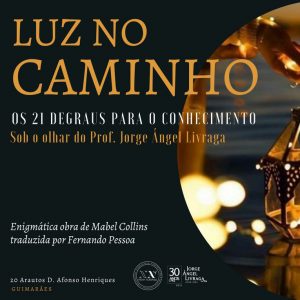 New Acropolis offered a lecture on the work Light on the Path by Mabel Collins, from the perspective of Jorge Angel Livraga, founder and first director of the International Organization New Acropolis.

Light on the Path is one of the most enigmatic works of Eastern thought and therefore an obligatory read for all those who want to see a little beyond themselves. The work was written by British Theosophist Mabel Collins and translated into Portuguese by Fernando Pessoa. The themes were presented and discussed in this talk with the help of commentaries made on the work by Jorge Livraga, a great philosopher, writer and lecturer who was able to explain, in a clear and simple language, the deepest and most complex subjects.

The lecture was given by Isabel Areias, director of New Acropolis Famalicão, in the city of Guimarães, at 20 Arautos de D. Afonso Henriques (Portugal). 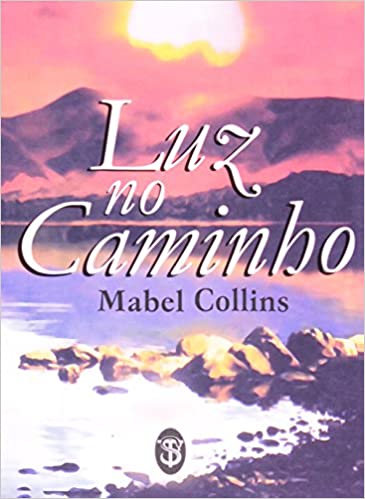 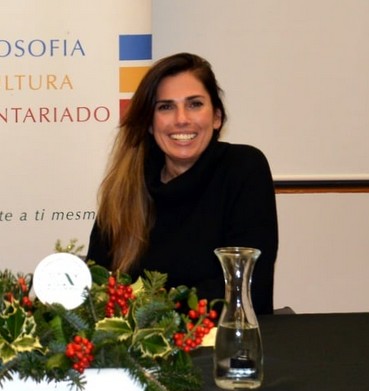