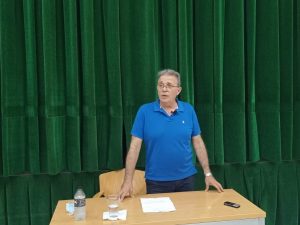 Miguel Luis González started his talk by making references to many studies and essays by recognised historians, philosophers and specialists in diverse fields of knowledge including Nicolás Berdiaeff, Roberto Vacca, Umberto Eco, Ortega y Gasset, J. A. Livraga, J. Alvarado Planas, and many others. The aforementioned individuals have shared in their studies the view that humanity finds itself in a historical period that could be defined as a Dark Age.

A dark age is a natural cycle in the history of civilisations in which generalized decadence occurs in practically every aspect of life. After a moment of glory comes a form of complacency or civilisatory weariness which results in lack of ambition and social enthusiasm, a disappearance of great thinkers, unfavourable circumstances for the emergence of illustrious minds and the loss of benefits gained in other epochs. Another trait that cannot be overlooked when civilisations collapse is the erosion of timeless ethical and moral values such as honour, generosity, and altruism. 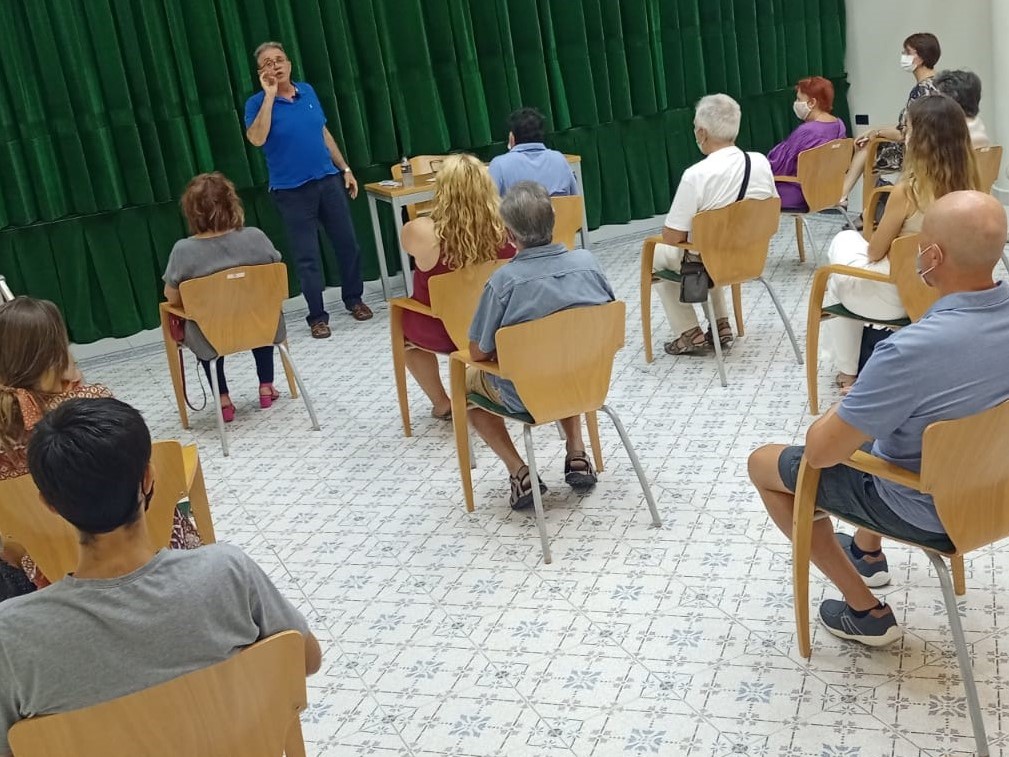 After presenting a long list of dark age symptoms, Miguel Luis González explained that some historians consider that the this period could have started in the 17th century when Descartes proposed a separation of philosophy and science as two independent branches of knowledge. This is linked to a change in mentality that gave rise to the materialism and positivism that surrounds us nowadays. However, other historians consider the Second World War as the impulse behind the onset of the decadence.

Nevertheless, explained the speaker, there always exists a seed of potentiality which could reverse the process of the fall. This seed could be in any one of us since, on an individual level, we should learn to know ourselves, to respect others, to contribute to society, to develop our personal skills and to cultivate virtues. In conclusion, the key issue is education which could drive the evolution of individual and collective awareness.