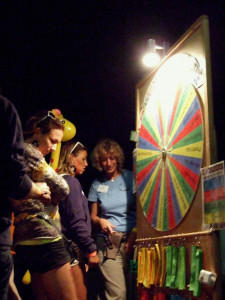 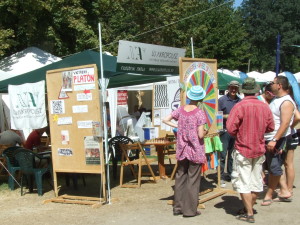 New Acropolis Hungary participated in the largest music festival organized in Eastern Europe, which this year included new scenarios and activities in its programme. In this context, New Acropolis presented the philosopher Plato on the 2400th anniversary of the founding of the Academy. Over the week more than 300 young people were introduced to Plato and his teachings, and more than 3000 people wanted to participate in the wheel of virtues. 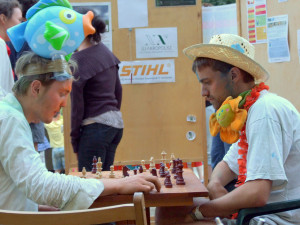