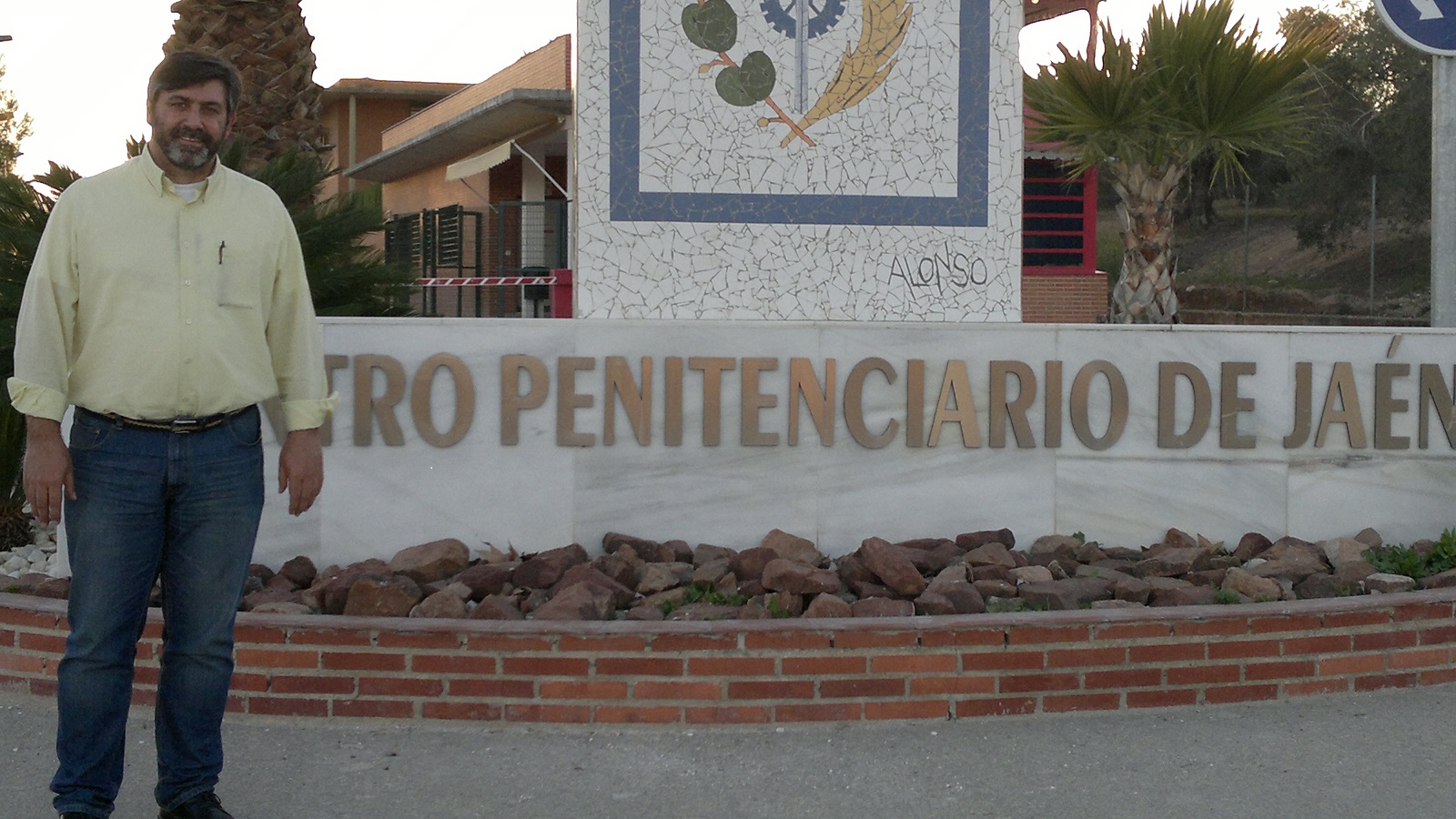 New Acropolis has initiated a new season of support in the Penitentiary Center of Jaen.
This collaboration is part of an agreement between the association and the Ministry of Internal Affairs, through which New Acropolis develops the project called ‘Values that change the world’, which consists of a series of lectures to promote philosophical reflection on universal themes. This activity will take place twice a month throughout the Spring until the end of the year, and is in charge of two New Acropolis volunteers having extensive experience in this type of collaboration. A highlight is the positive response among participants who maintain a strong attendance. The talks are in the form of dialogues, in which after introducing a topic from a philosophical stance, views are exchanged.