About 2,000 children and young people participated in the twenty-fifth edition of the Concordia National Festival of Choirs which this year celebrated the final event in the city of Tarija, with the performances of 18 choir finalists.

The choral meeting annually brings together the most outstanding choirs of the cities of Santa Cruz, Cochabamba, La Paz and this time Tarija.

The last phase was held at the Salamanca Cultural Center, related to the autonomous municipal government of Tarija, an institution which declared the singers and the organisers of the Festival as illustrious guests. 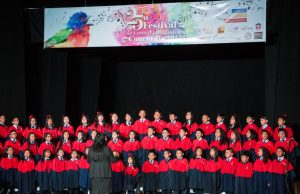 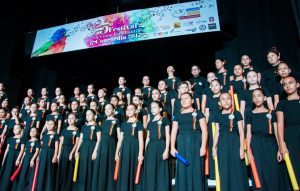 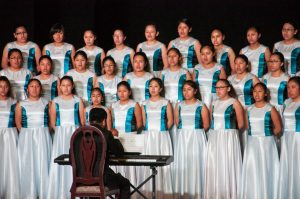 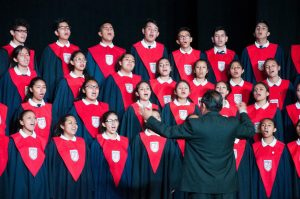 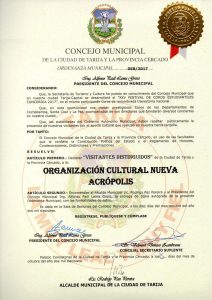 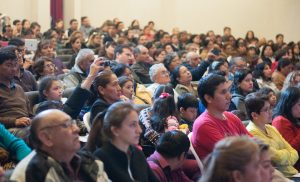