Volunteers from seven Ukrainian cities came together to support the restoration of the Pidgirtsi castle, built in the 17th century, in a meeting organized by New Acropolis under the slogan “Pidgirtsi Renewal”.

During a period of 7 days several construction projects were carried out, such as raising the wall of the back of the castle which began to collapse and needed to be restored with stones weighing about 100/150kg each. The task became even more difficult when the lifting crane could not support the weight of those stones and broke, so volunteers had to find other creative options! 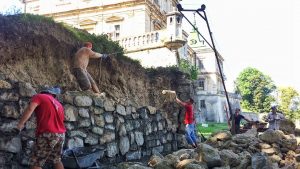 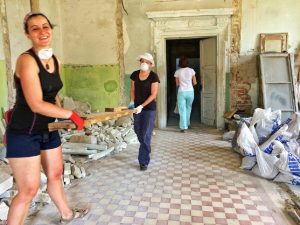 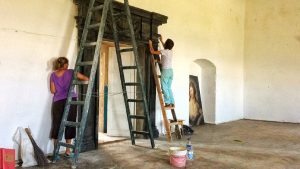 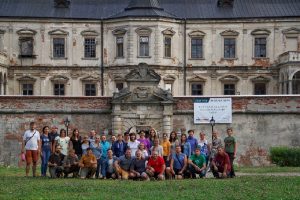 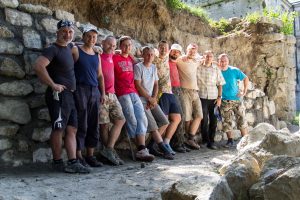 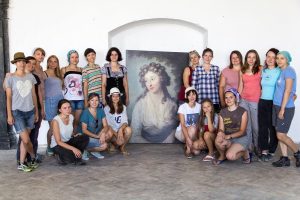 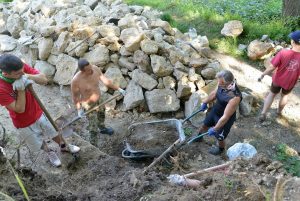 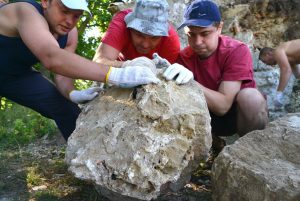 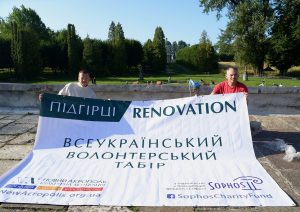 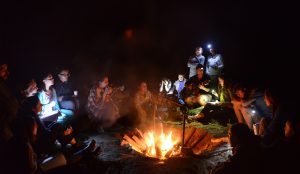