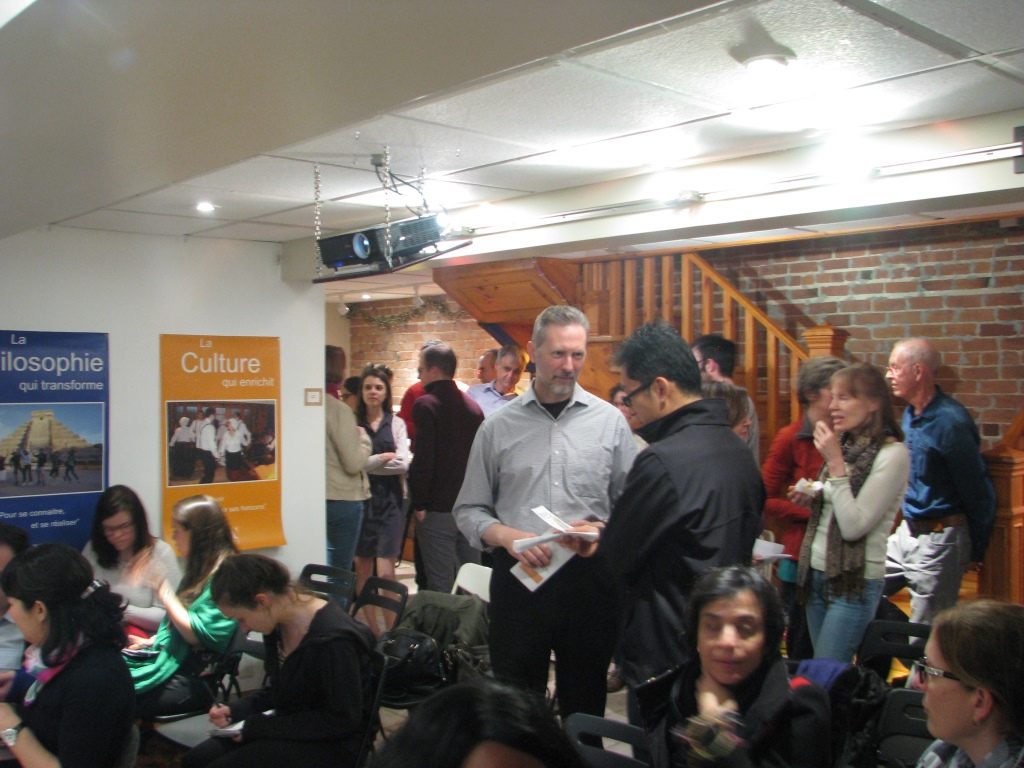 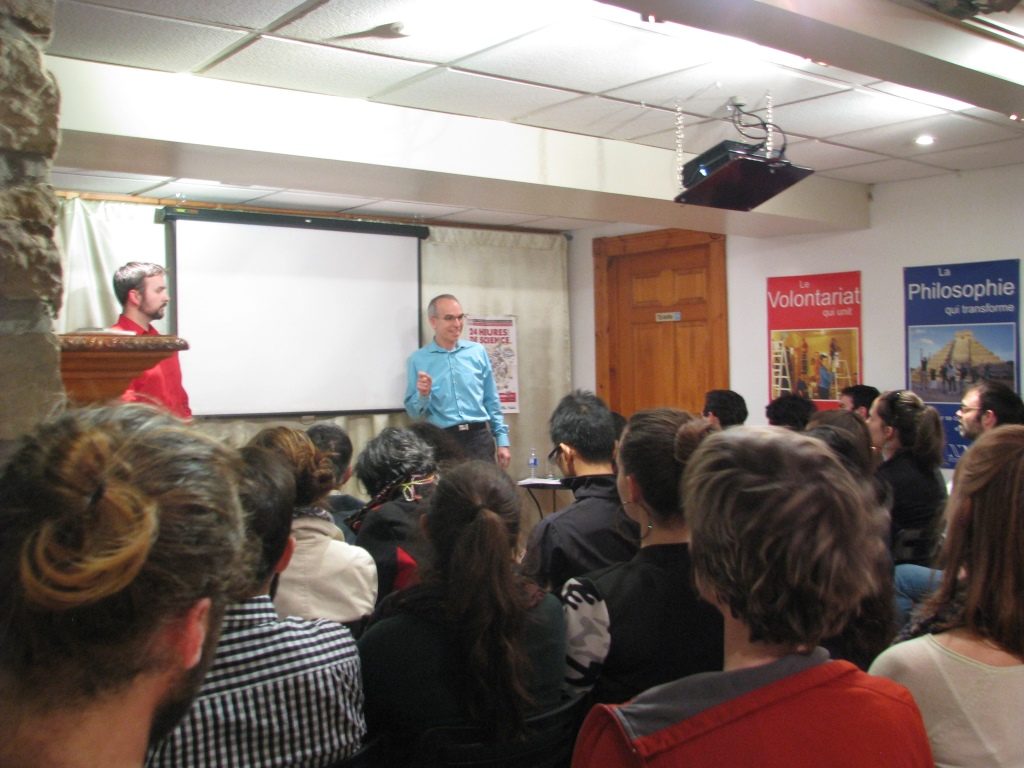 For thousands of years, we have sought to unravel the mystery of human consciousness. Through the philosophies of East and West and modern science, the human being has sought to understand what consciousness is. The speakers were able to present some discoveries of modern science and bridge the gap with sources of ancient knowledge to show that it is through mastering our consciousness that we can succeed in transforming ourselves and our environment.