Lecture “Mahatma Gandhi. Five Rules of Life” to commemorate the 150th anniversary of Mahatma Gandhi. Participants learned about the five rules that shaped the life of one of the most distinguished political leaders. One of these rules, for example, sounds like this: “Self-purification or self-limitation. Constant self-improvement”.

This work, according to Gandhi’s thought, should be structured as follows: if you don’t like something in your way of life, promise yourself to change it and achieve this change persistently and decisively.

There were many examples and confirmations of this – as the lecturer said – in Gandhi’s life. He learned to look like a gentleman to study in England, became an excellent speaker although he was very shy and became one of the most prominent leaders of not only the 20th century. Gandhi’s rules of life were illustrated by examples from his life, stories, and even jokes. 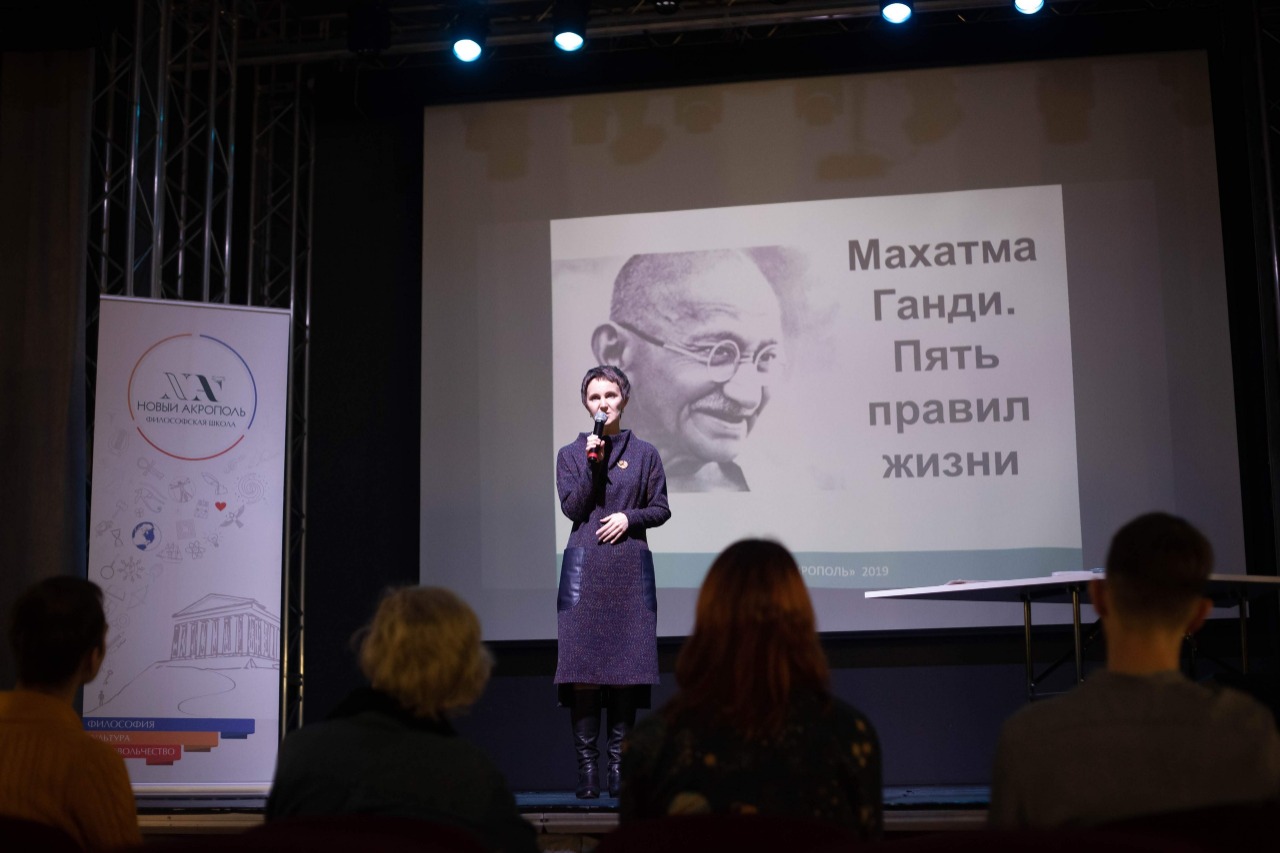 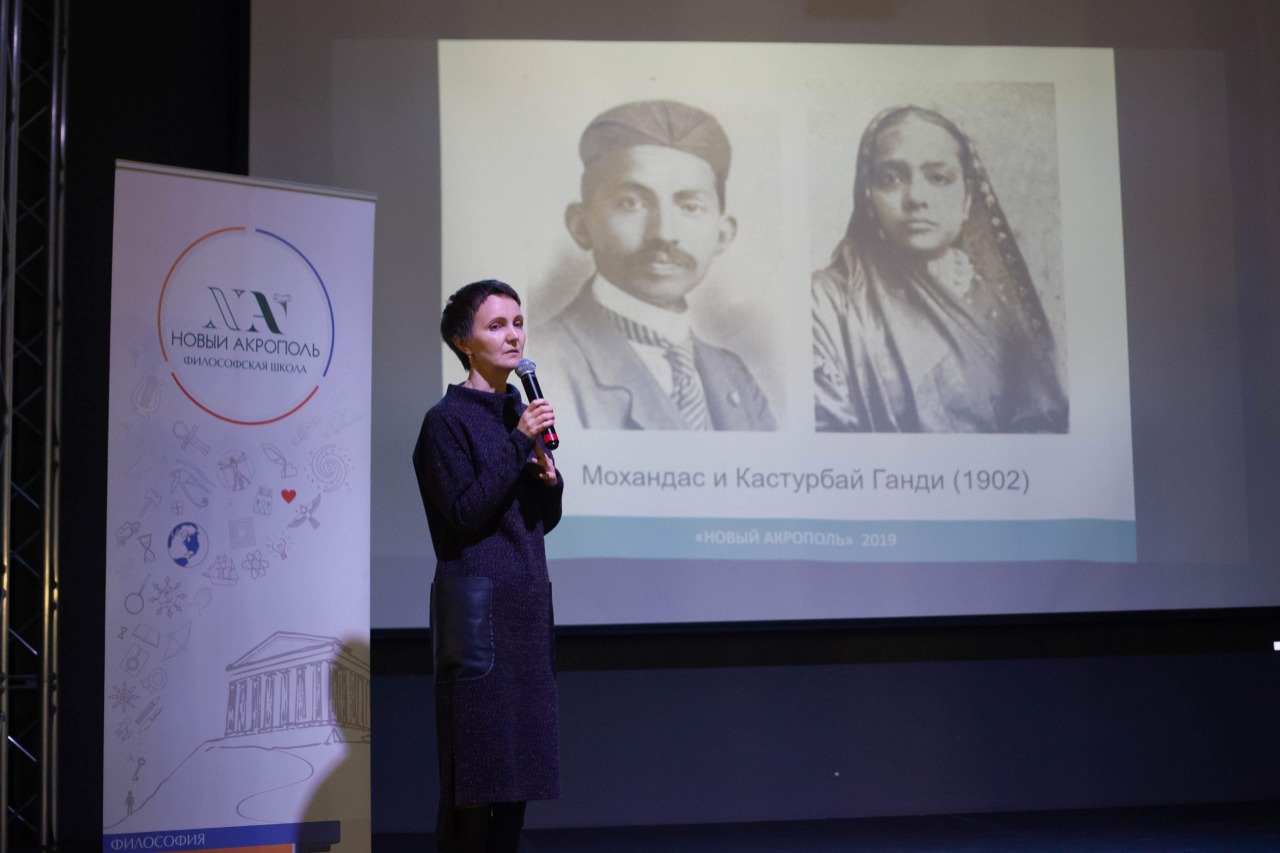