The Verney Gallery hosted the anthological exhibition of the 20th-century painter, Lima de Freitas, entitled “From Symbols to the Eternity of Archetypes”.

Decorated by the French and Portuguese governments, the painter Lima de Freitas was an emblematic figure of Portuguese culture, both at the level of plastic arts, as well as historical and
symbolic studies.

This exhibition was organized by the Municipality of Oeiras and New Acropolis of Oeiras-Cascais, and received the support of the painter’s family.

During the exhibition, attended by hundreds of participants and visitors, a colloquium took place entitled: “Symbol – The Language of the Spirit” under the direction of the Hermes International
Institute, headed by its director in Portugal, Paulo Alexandre Loução. Several specialists in Freitas’ work, as well as in the philosophy and anthropology of “the sacred”, offered their expertise, including
the art historian Fernando António Baptista Pereira who was a personal friend of Lima de Freitas, and is currently president of the Faculty of Fine Arts at the University of Lisbon; and the director of New Acropolis Portugal, José Carlos Fernández.

There was also an opportunity to contemplate the paintings of the painter, which show, among other things, the central areas of the city of Lisbon, such as Rossio station and São Francisco Xavier Hospital.
In addition, workshops were held on symbols, as well as math and sacred geometry seminars, in addition to theatrical performances. All these events energized this exhibition, attended by many people! 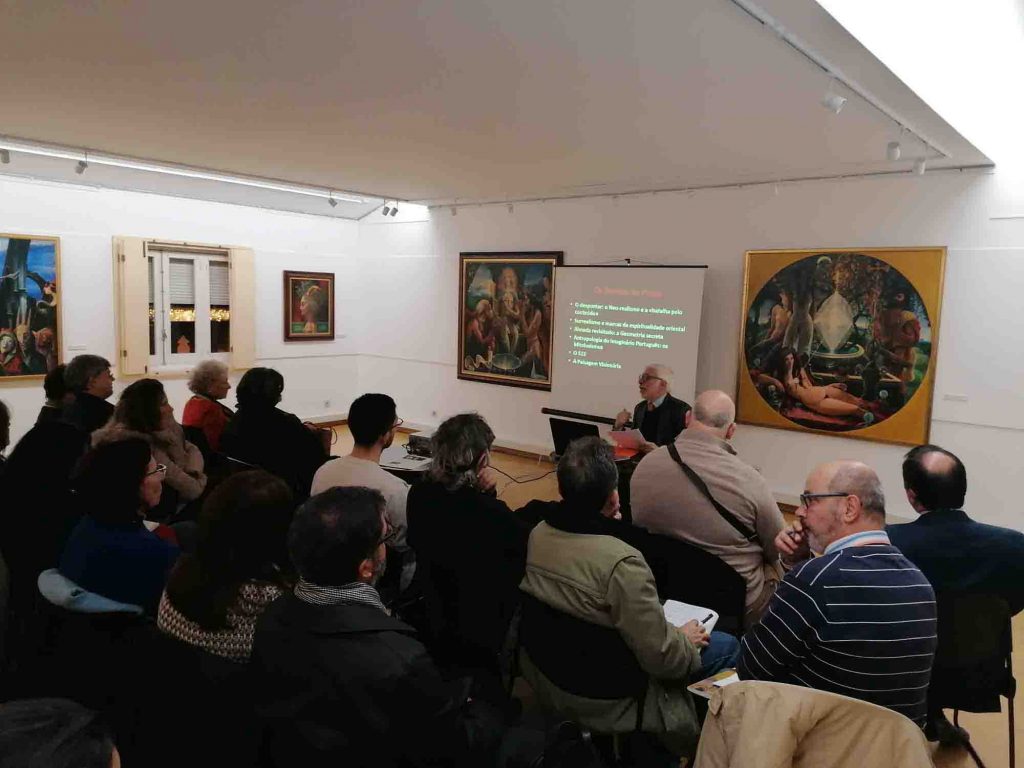 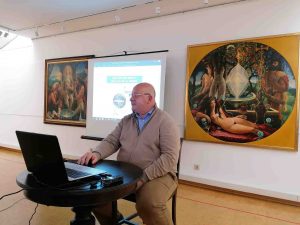 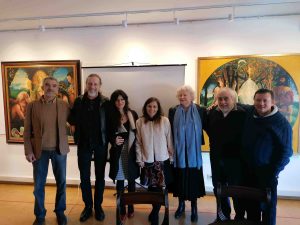 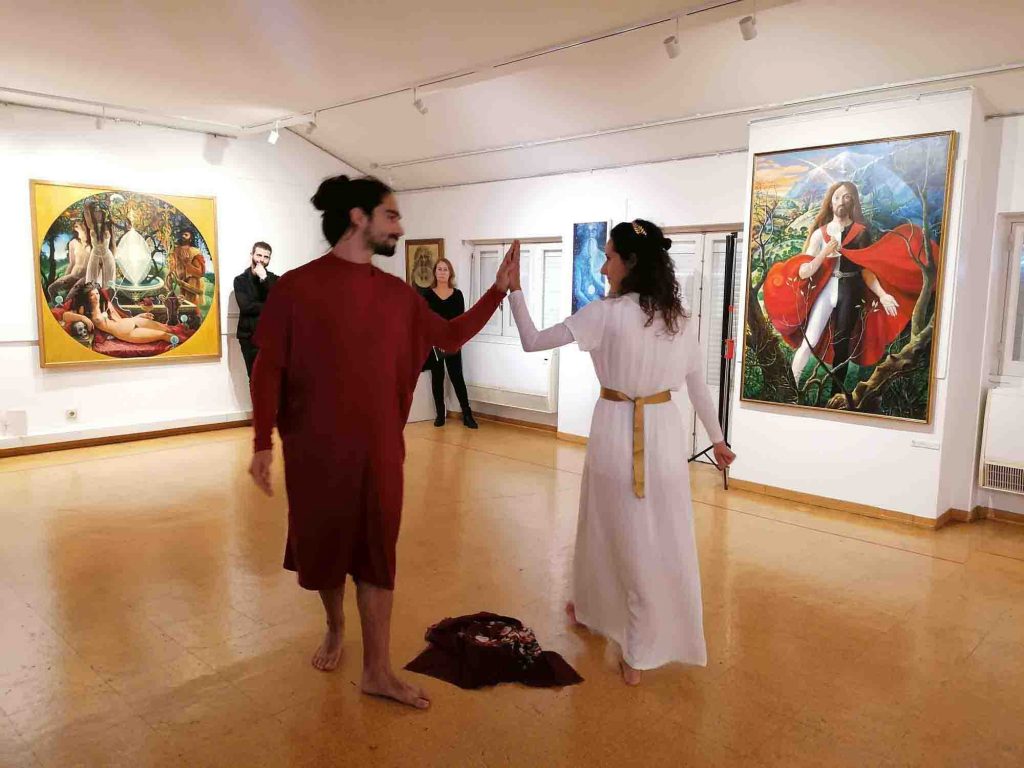