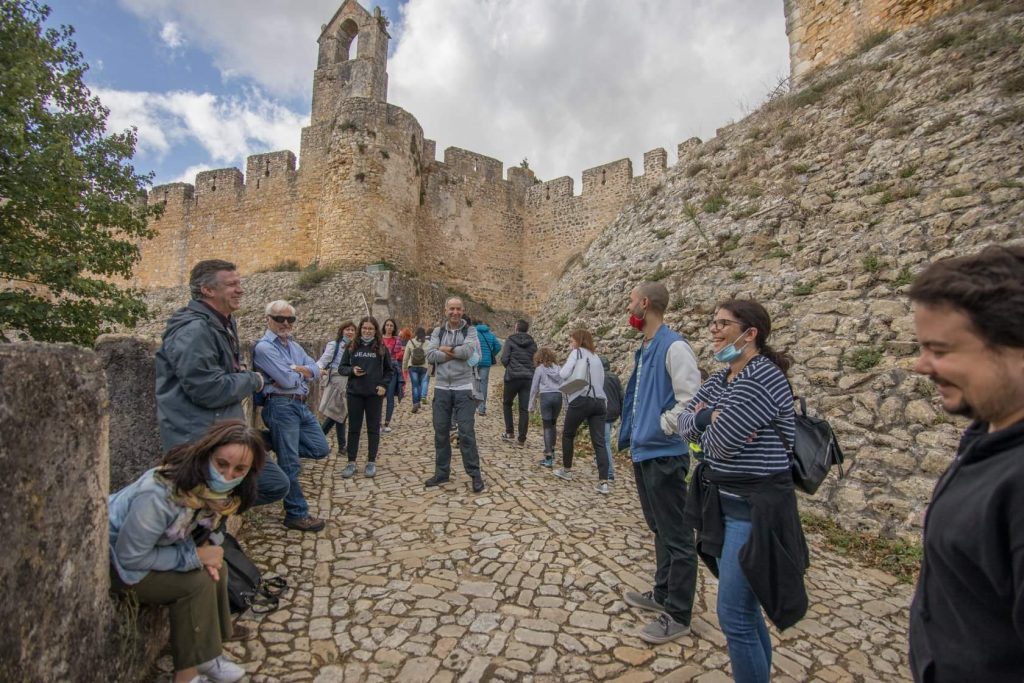 New Acropolis Coimbra organised a tour to to explore Tomar Castle and the Alcobaça Monastery.

Tomar Castle is a Templar castle, located in the town of Tomar, on the right bank of the river Nabão, civil parish of São João Baptista, District of Santarém, Portugal. During the Reconquista, it was an integral part of the defence system of the so-called Línea del Tajo (Line of the Tagus) and houses the Convent of Christ, which provided refuge.  Nothing like this castle to inspire the idea of protection and coexistence, so necessary in these times of crisis. 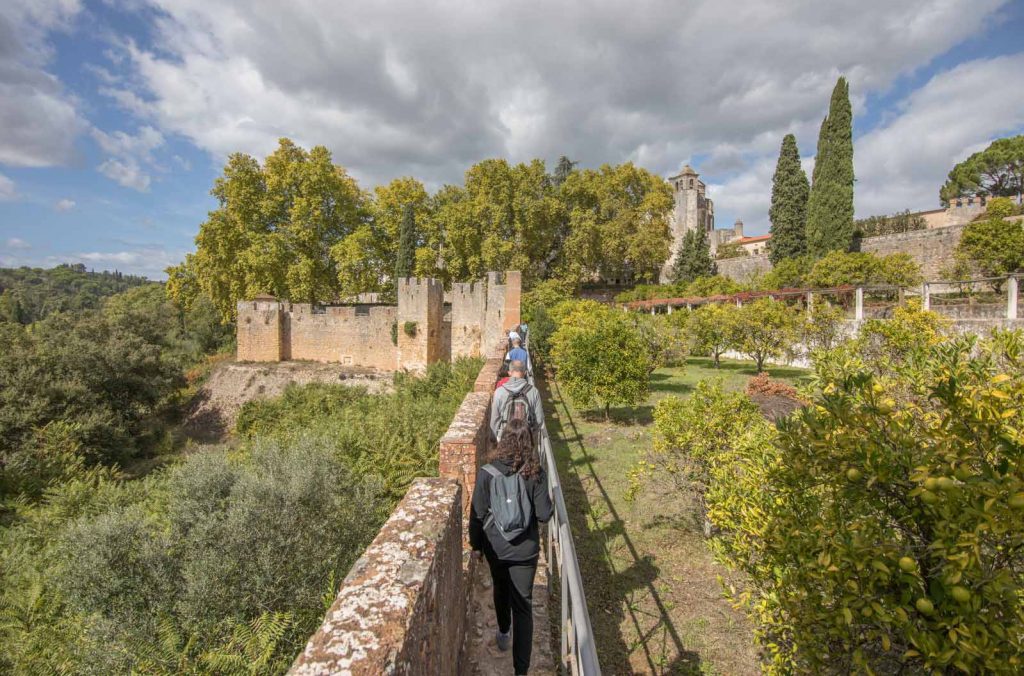 The visit to the Santa Maria de Alcobaça Abbey, also known as Alcobaça Monastery, was also inspiring. The monastery was the first Gothic work erected on Portuguese lands. The building of the monastery began in 1178 by the monks of the Order of Cistercians. 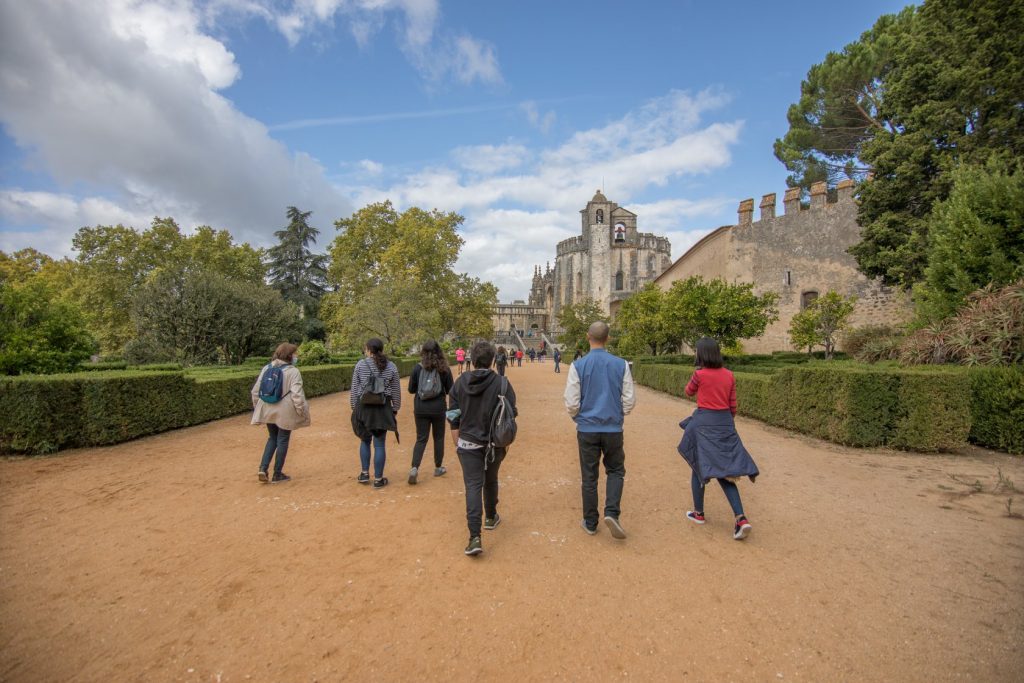 Castles and monasteries are enclaves that impregnate the soul with courage and spirituality, promoting union and communication between human beings and their environment. 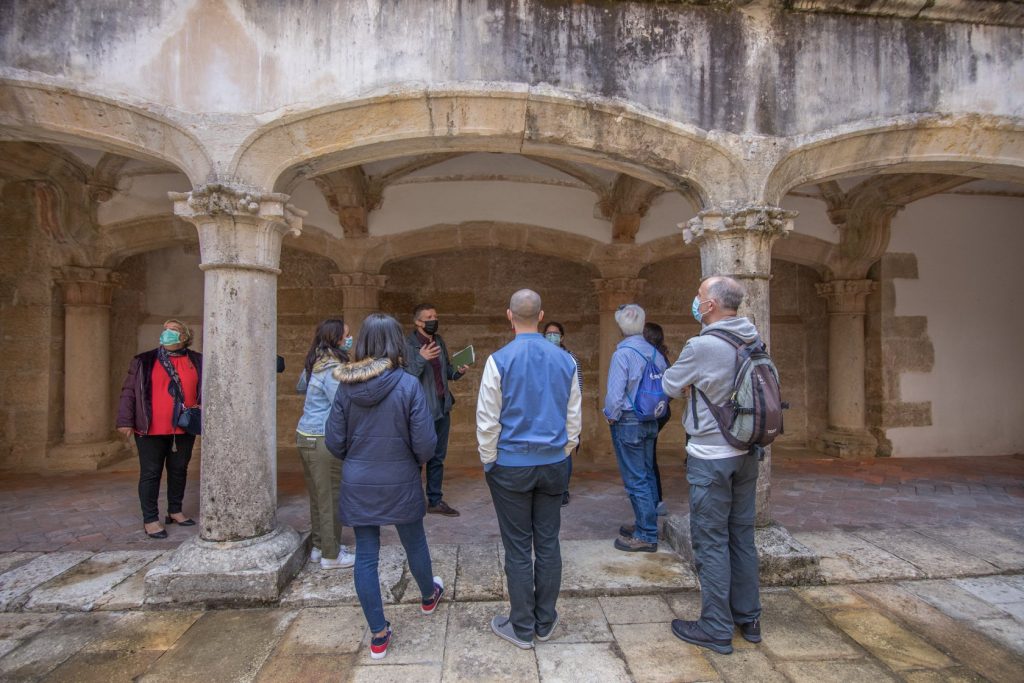