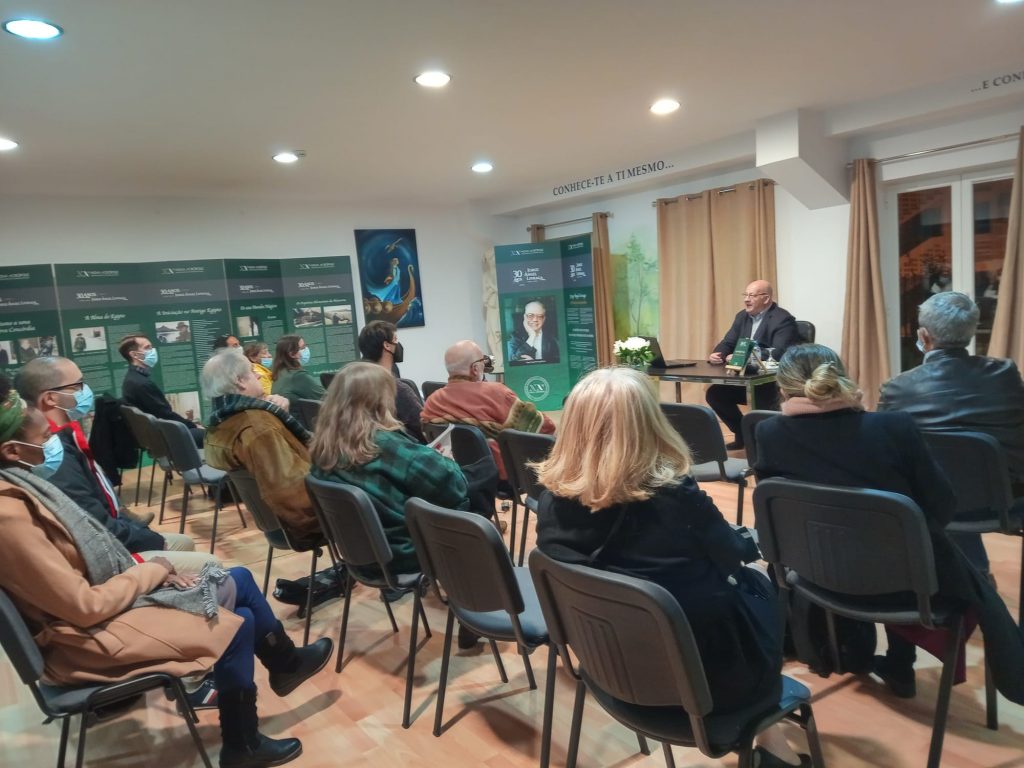 New Acropolis celebrated World Philosophy Day with a special activity, the exhibition entitled “Jorge Angel Livraga, the philosopher of Concord”, where the multiple facets that he developed throughout his life were presented.

The inauguration included a lecture on Jorge Angel Livraga, given by José Carlos Fernández, writer and director of New Acropolis Portugal, who highlighted the figure of Professor Livraga, founder of the New Acropolis International Organization in 1957 (Argentina) and the first director until his death in 1991.

He emphasized his facets as a philosopher, poet, writer and essayist, always trying to bring knowledge and philosophy to all kinds of audiences with a strong pedagogical sense and a clear idea that harmony among human beings is one of the great goals to be achieved by humanity.

Professor José Carlos also presented research on ancient cultures and civilizations, poems, philosophical essays and reflections on today’s world, as well as numerous articles, which Jorge Angel Livraga produced in his constant work in the service of all of humanity without distinction of social condition, creed, religion or economic level. 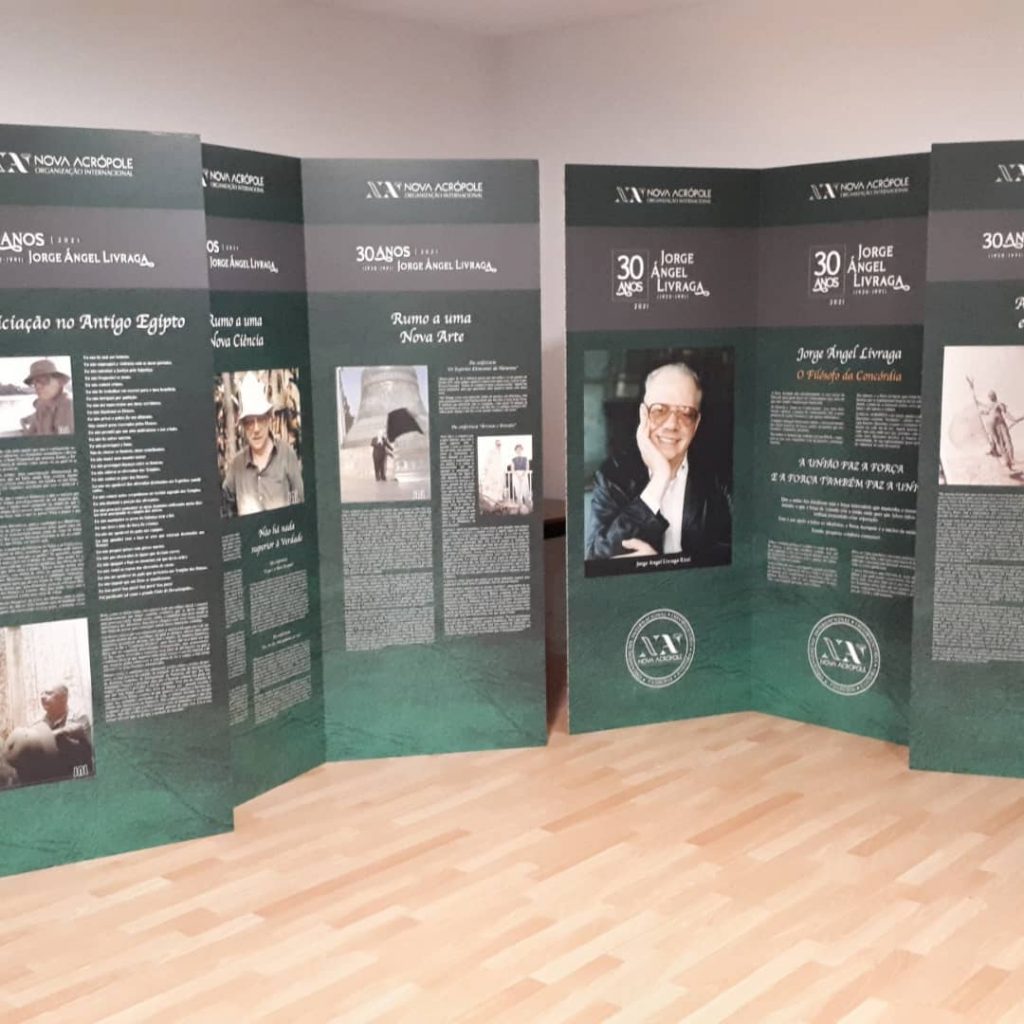 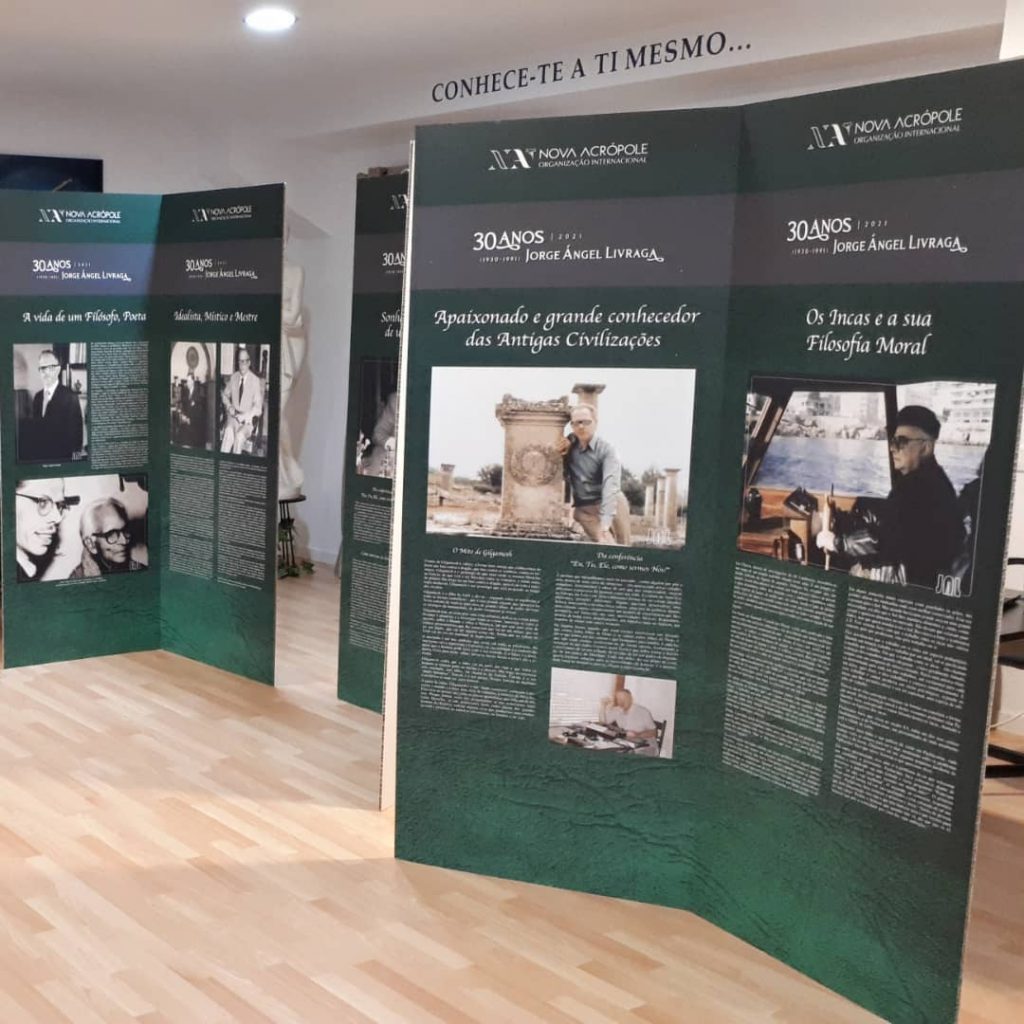