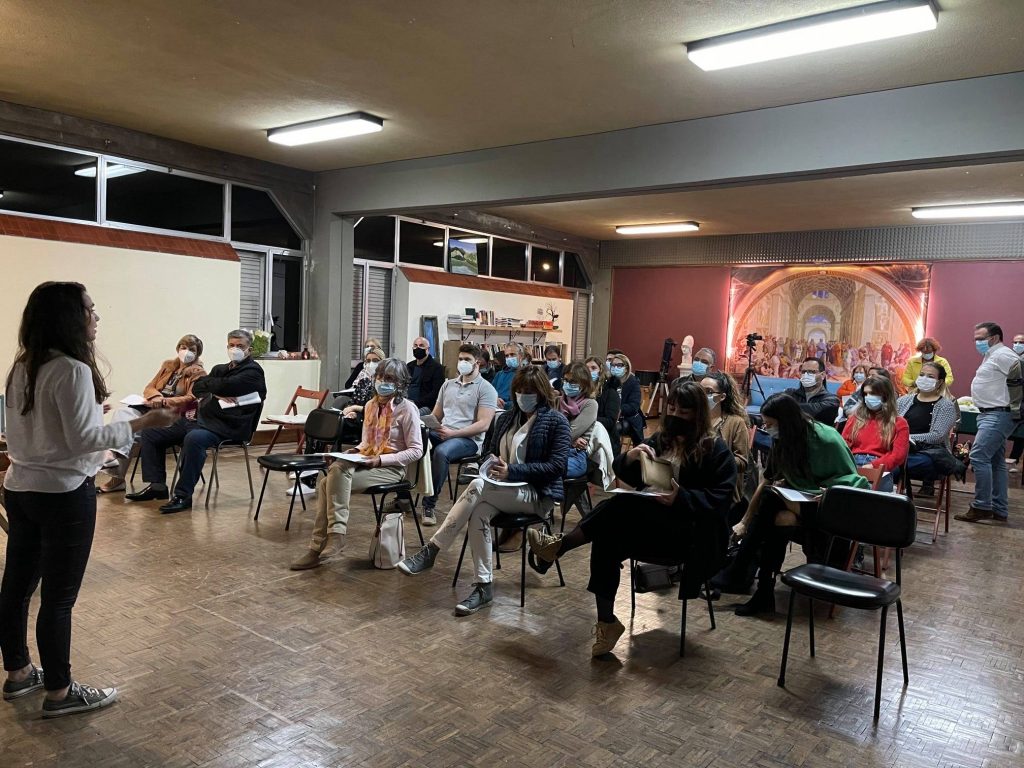 New Acropolis held a Philosophy Meeting, in its new facilities in Braga, covering the origins of philosophy with Plato and the theme “Allegory of the Cave: Being authentic in a world of shadows”.

The event began with the development of the theme through the notion of timelessness. Later on, we delved into the Allegory of the Cave, which can help us answer questions such as who we are, where we are, where we want to go…

The description of the myth sought to focus on the human condition, on the human being, who appears credulous in front of the sensible world, and affirming that there is a Truth that is hidden beyond it, a Truth that is only accessible to the soul capable of making an effort to ascend to it. Access is allowed to every human being who is willing to know himself, to know the other and to know the world.

Dozens of participants were present who, in the final phase of the meeting, shared and discussed enriching ideas for all, demonstrating that these moments need to be multiplied so that the Human Being can be, little by little, more self-aware in his actions in the world, while getting closer to himself and to others. 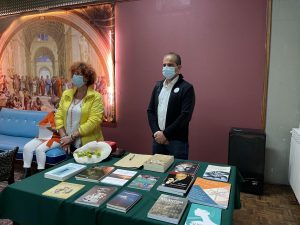 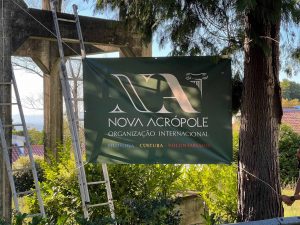 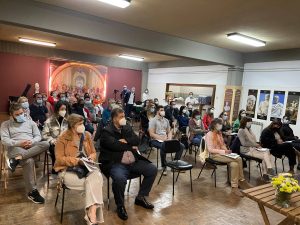 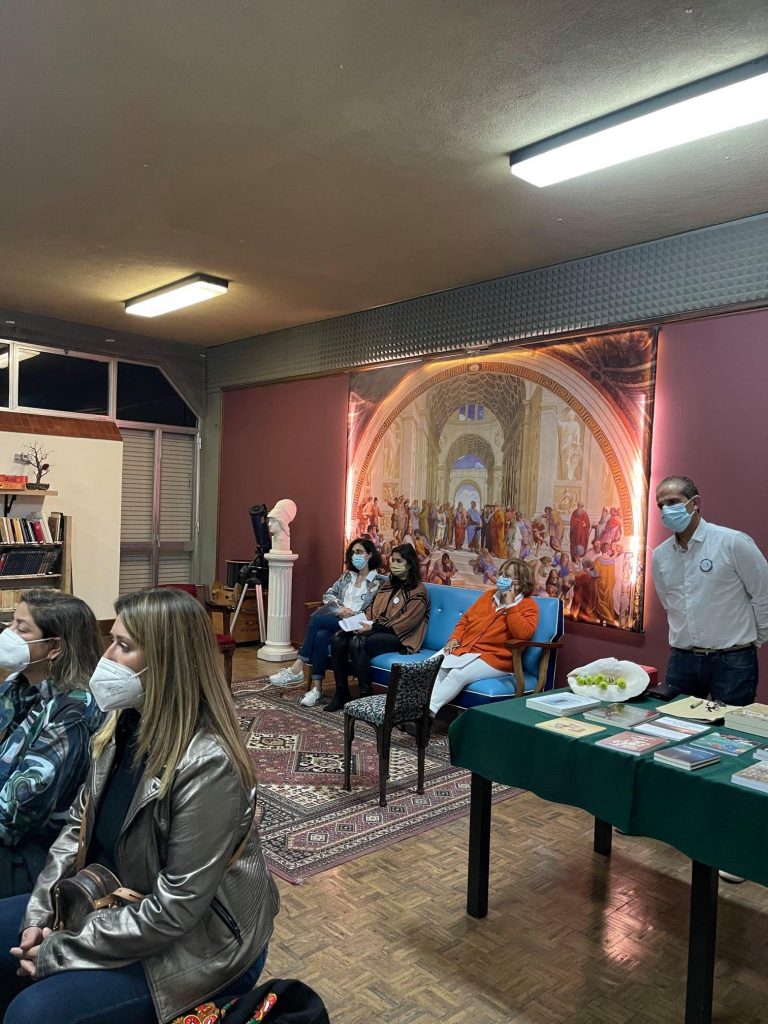